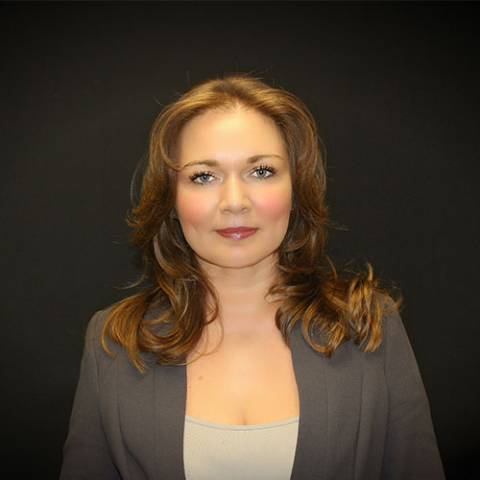 Olga is a founding partner of MS Solicitors and a Notary Public. She is an experienced advocate on a wide range of issues, such as Investor Support, Real Estate and Immigration Law, as well as Criminal Law, Family Law and Social Welfare issues.

In 2007 Olga was awarded the title “Young Businesswoman of the Year” by Image Magazine and Brown Thomas. She was also awarded the title of “Emerging Ethnic Entrepreneur” by Metro Éireann and Permanent TSB. In the same year, she received nomination in the Ernst & Young “Emerging Entrepreneur of the Year” category. In 2018 she was nominated as One of the Most Influential Women in Business by Phoenix magazine.

Olga received the title of Honorary Solicitor of Russia in 2016 and multiple certificates of gratitude from various governmental and non-governmental organisations in the Russian Federation, highlighting her contribution to the development of business diplomacy, trade and cultural links between Russia and Ireland.

Her professional achievements include: